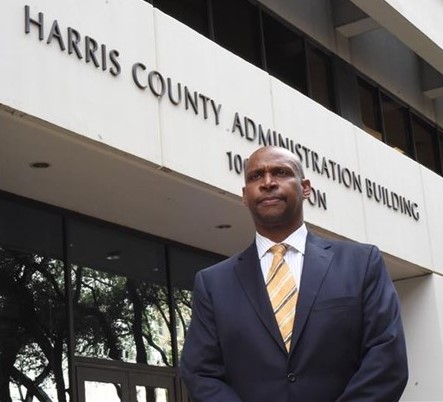 Harris County Elections Administrator Clifford “Cliff” Tatum has over 20 years of experience as a public servant and over 16 years specific to elections at the local, state, and national level. His experience includes service as Interim Director for the Georgia State Elections Division, Executive Director for the D.C. Board of Elections, General Counsel for […] 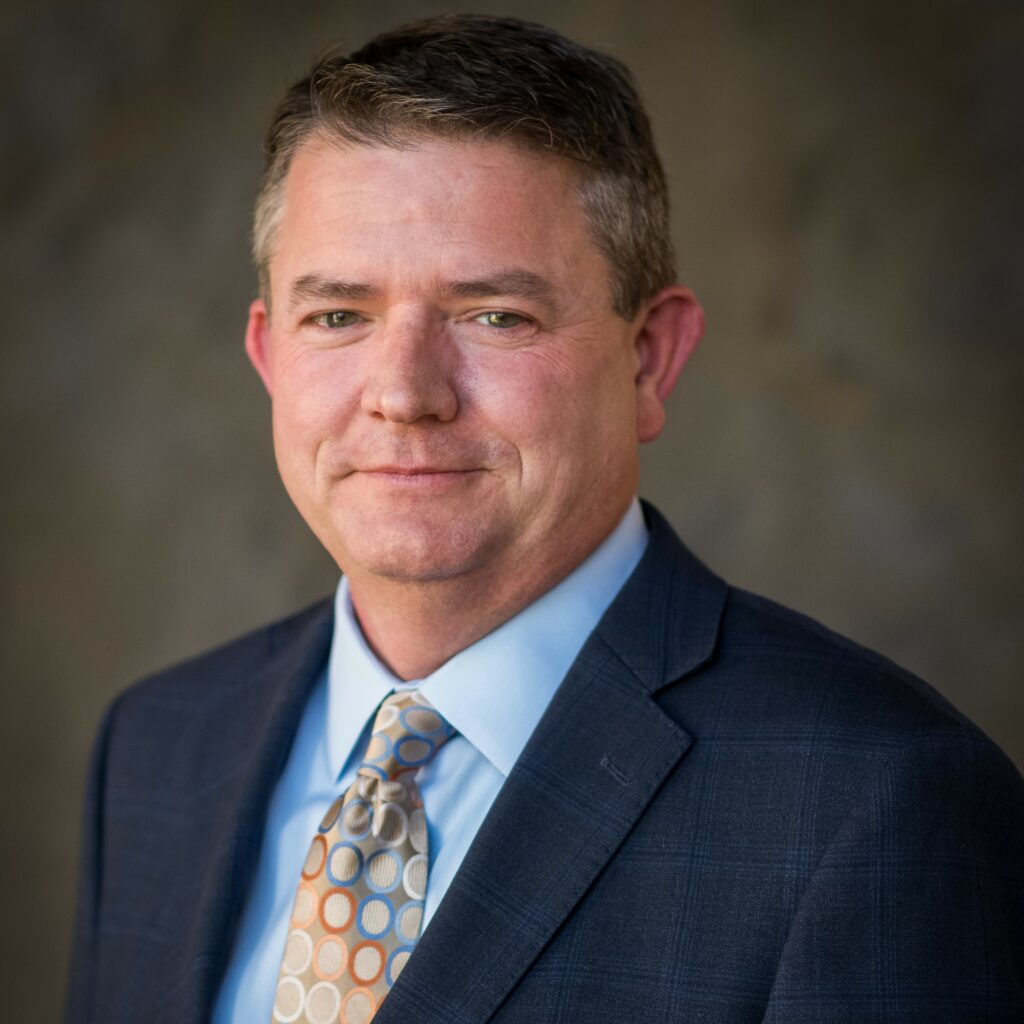 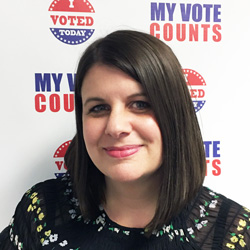 Claire Woodall-Vogg has been the Executive Director of the City of Milwaukee Election Commission since July of 2020.  Prior to become director, she was with the Election Commission for eight years, except for a brief stint as City Clerk in a small Milwaukee suburb during 2019.  Claire was born and raised in Birmingham, AL and […] 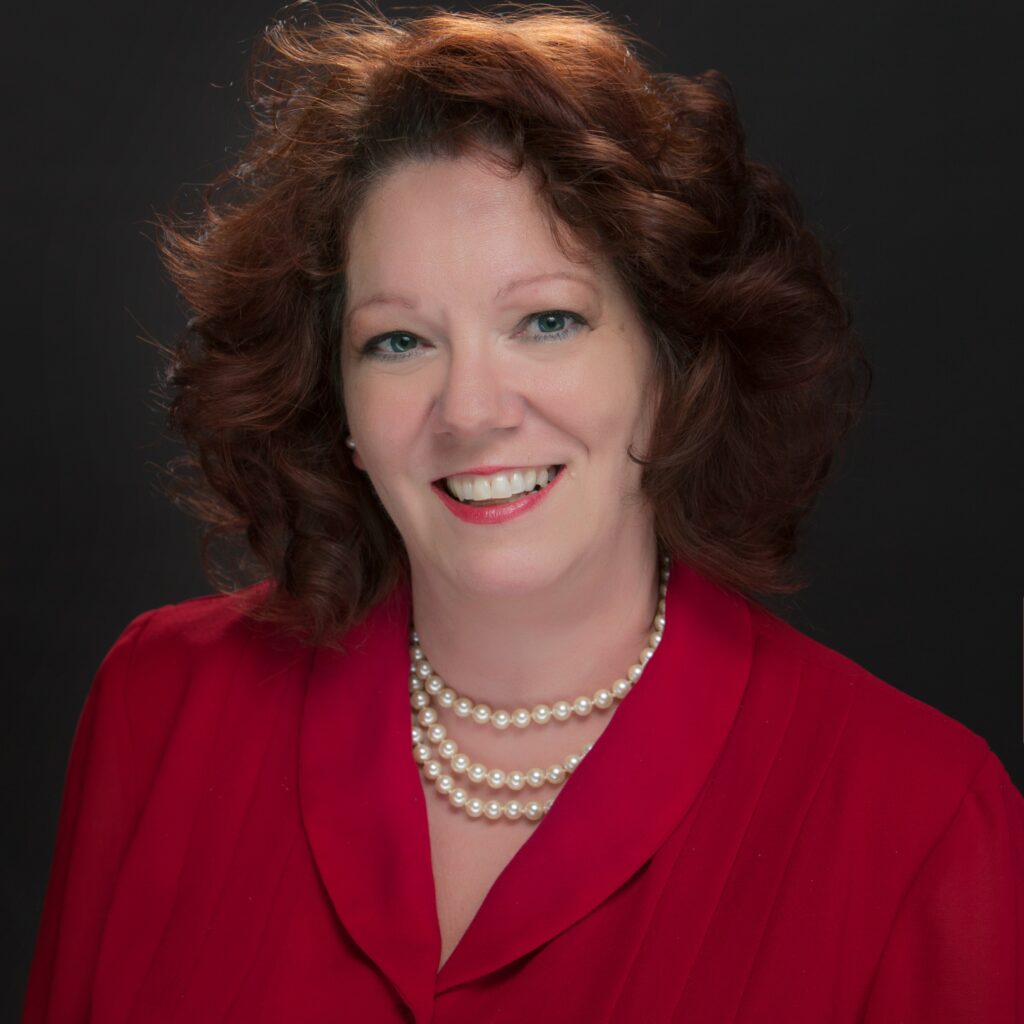 Lisa Marra has been with Cochise County since 2012 and was appointed Director of Elections in 2017 after serving as Community Relations Administrator for the Board of Supervisors overseeing legislative affairs, public relations, grant writing and management of federal funds.  Prior to leaving Phoenix to relocate to southern Arizona and focus on the needs of […] 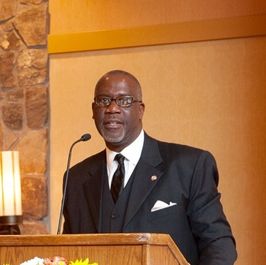 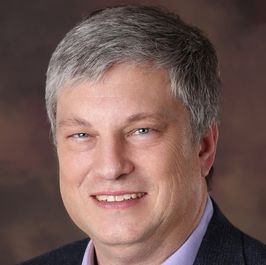 Wayne Williams served as Colorado’s 38th Secretary of State from 2015-19.  Prior to his election, Wayne served as the Clerk and Recorder for El Paso County, Colorado’s most populous county.  He now serves as a Senior Advisor for Runbeck Election Services as well as assisting various counties and other governments with ensuring fair and transparent elections. 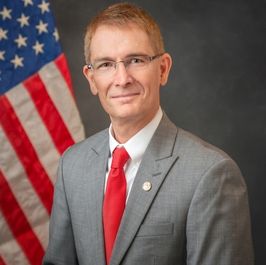 Wesley Wilcox, CERA, is the Supervisor of Elections for Marion County, Florida. He was first elected November 2012; re-elected in 2016 and 2020 without opposition. He holds the profession’s highest designation, Certified Elections/Registration Administrator (CERA). Wilcox, as the only representative from Florida, was elected twice to the Elections Infrastructure Information Sharing and Analysis Center (EI-ISAC) […] 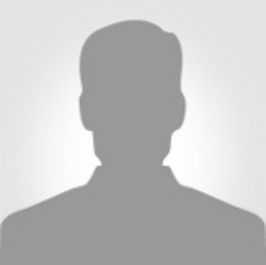 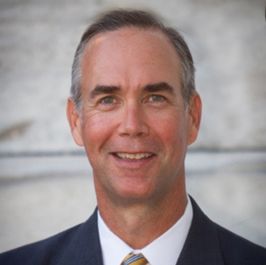 David Stafford has served as Escambia County Supervisor of Elections since January 2005, following his election the previous November. A graduate of the University of Florida, Stafford is a past president of the Florida Supervisors of Elections and current legislative co-chair of the National Association of Election Officials. Since the designation of elections as part […] 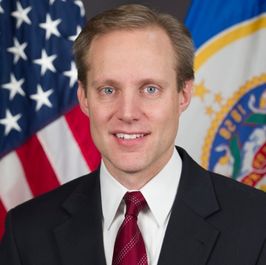 Steve Simon is Minnesota’s 22nd Secretary of State. He was sworn into office on January 5, 2015, and as Minnesota’s chief elections administrator pledged in his inaugural address to “work with anyone, of any political affiliation, from any part of our state” to protect, defend, and strengthen the right to vote in Minnesota. As Secretary […]

“They’re citizens. They’re professionals. They’re our neighbors. If we start to view our fellow citizens as our enemies, we’re lost.”
— David Becker (Republican push to recruit election deniers as poll workers causes alarm | June 30, 2022 – The Guardian)
“Election officials never get praised if elections go right and the wrath comes down on them if they do them wrong. When we saw election officials being prosecuted for just doing their jobs... we formed [EOLDN] and we do provide pro bono legal services to any election officials who need it.”
— Ben Ginsberg (Trump’s pressure on Pence more ‘unprecedented’ than ‘what we saw in Watergate’ | June 17, 2022 – MSNBC)
“Those who are threatening … these officials, whether they're full-time, whether they're volunteers, whether they're in positions of the most senior responsibility or they're simply on the staff — those who threaten them need to know they cannot act with impunity. There will be a defense and it will be a robust defense."
— Bob Bauer (Helping election officials who are threatened | March 14, 2022 – 60 Minutes Overtime, CBS News)
"What we are seeing developing now is a huge step backwards from a focus on professionalized election administration to a heavy level of political interference in the work of trained election professionals. Our hope now is to provide [election officials] with a resource I wish they didn't have to have, but one I think they have desperately needed."
— Bob Bauer (Election Workers Are Under Attack. A Group Of Lawyers Plans To Defend Them | September 8, 2021 – National Public Radio)

A Project from CEIR